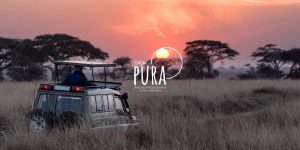 PREMISE
Evolution and origination of humankind have been cradled by planet earth and its range of living species. We formed a part of the ecosystem which coexisted with all other forms of fauna that had emanated from the same. Since the period of evolution began, humans attained complete consciousness in a shorter span. With this emerged an inevitable era of development, changing the scenario of the natural environment and humans that had been prevailing for centuries.
Gradually the changing relationships of the elements, namely ecosphere and humans reiterated their composition in the environment. There was a detachment established in the wake of development. The alliance we shared was not symbiotic anymore, creating invisible barriers that had never existed previously. The distance that grew with the thriving urban domain has now asymmetrically depleted the wildlife and its diversity.
The virtual walls that built two different environments have in a way protected and preserved the wildlife. Should the disassociation that has been built parallelly be existing as well?

BRIEF
A permanent solution to balance nature and mankind needs to be re-established without keeping a man as the centre of the design intervention. Instead, we need to suggest a common ground for all i.e. an-Architecture and Nature, and this be a converging point between the two acting as a virtual podium for them to blend in the environment while they interact silently?

The intervention is expected to be sensitive to the environment it has been placed in. It must ensure an open dialogue without disturbing the reserved area. Space can be an open deck, viewing centre, pavilion, or an observation centre where the visitors can absorb the constituents of natural habitat and its residents. The things that are now being built in the consciousness of the situation can be a balance of both? The participants are free to add any programmatic function to their design idea that resonates with the narrative.

OBJECTIVES
Balance: Balance between nature and mankind.
Construction: Material usage and construction techniques used must be complacent in the local context.
Sensitivity: The intervention must be sensitive to the environment it is being built in.

SITE: Serengeti National Park, Tanzania
Serengeti national park is located in the Maya and Simiyu regions of Tanzania and is famous for its annual migration of white-bearded wildebeest, zebras, Nile crocodiles and has the
largest concentration of lions. Spread over an area of 14750 km2, it is one of the most diverse national parks of the world and has a variety of geographical terrains including grasslands,
riverine forests and woodlands. Situated at one of the corners of the Ngorongoro Crater, the site is near an already existing eco-tourism centre and has a rich green cover around the
area. The topographic level of the site gives a scenic view of the Lake Magadi, which is situated at the base of the crater and a road running nearby. The participants can select an area of 1000 m2 within the region to design their project.
AREA PROGRAMME
Reception: 10 sqm.
Parking: 40 sqm.
Briefing Area: 20 sqm.
Viewing Deck: 100sqm.
Watch Tower: 20sqm. (Effective)
Refreshment Area: 10 sqm.
Equipment Store: 10sqm.
Housekeeping: 6sqm.

JUDGING CRITERIA & JUDGES
The entries will be judged by an international jury of the competition on the following criteria:
-Presentation: The fundamental to a good entry is a visual delivery of ideas.
-Concept/Idea: Quality of thought and intent in the pre-design phase.
-Spaces/Programme: How the spaces are calculated and ordered.
-Design Outcome The final architectural outcome of the solution.
The judging panel can also add other criteria based on their internal discussions – which will be in line with the problem statement. Participants are advised to fulfil above given criteria first in their design. Names of the jury panel will be announced soon.

YEARBOOK
Winners of this competition will get annually published with us in our e-yearbook and annual publications.

A permanent solution to balance nature and mankind needs to be re-established without keeping a man as the centre of the design intervention. Instead, we need to suggest a common ground for all i.e. an-Architecture and Nature, and this be a converging point between the two acting as a virtual podium for them to blend in the environment while they interact silently?

Minimum eligible age for participation is 18 years.
There is no restriction on the degree of design disciplines to participate in the challenge.
Participation in the competition can happen in a team as well as an individual.
Maximum numbers of participants in a team are 4.

Competition to Design a Playground – E – For the kids of GenZ 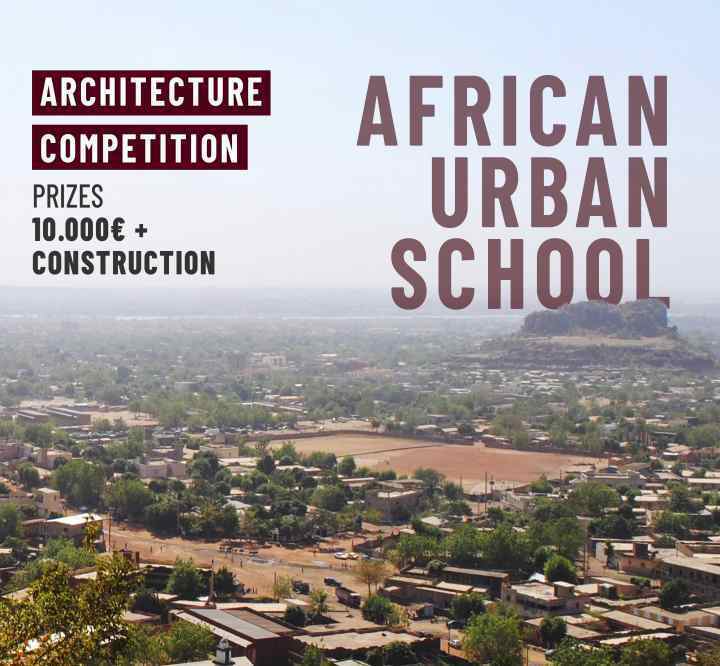