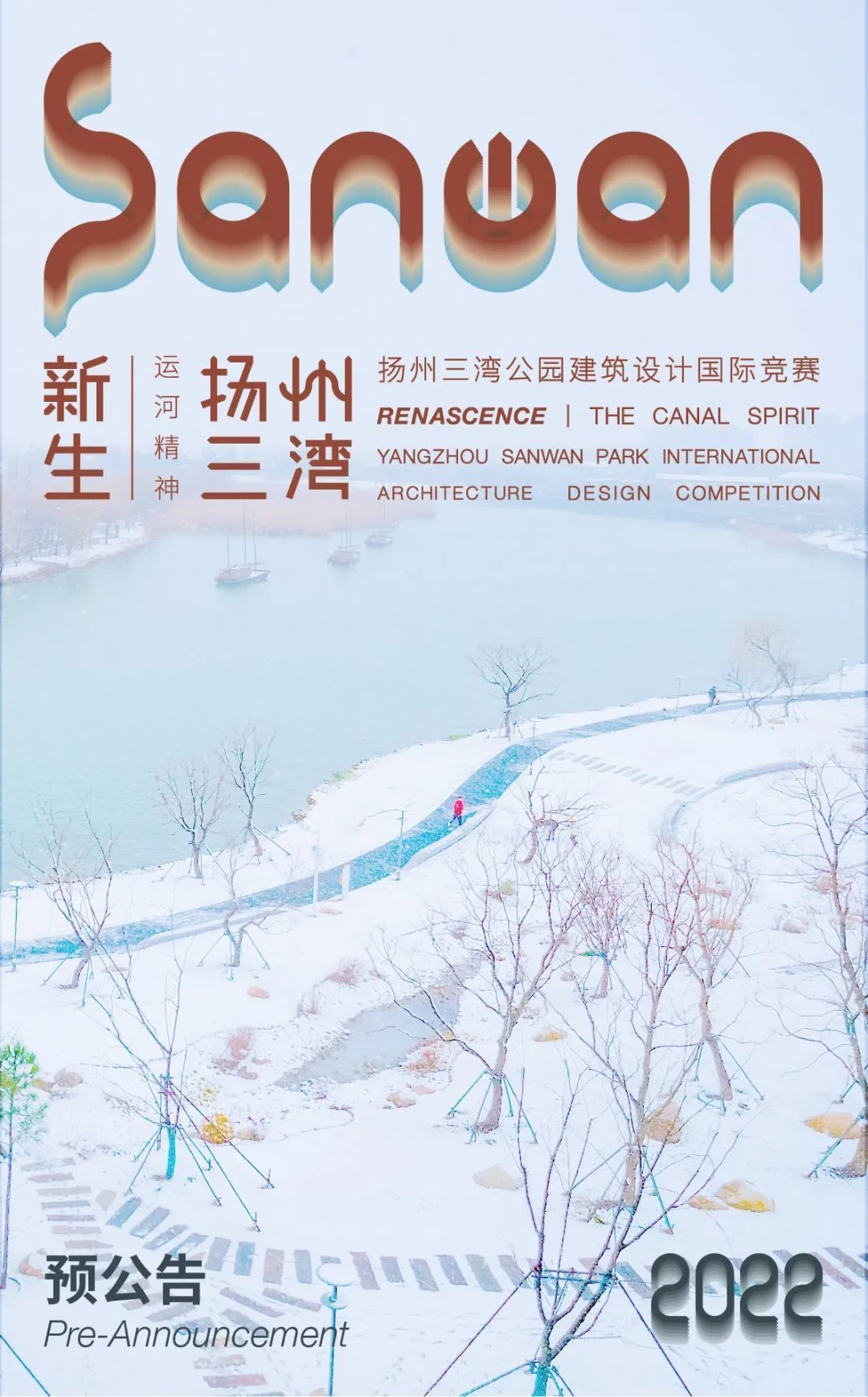 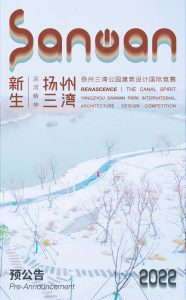 In 486 BC, Fuchai of Wu started building the canal from Yangzhou, which marked the birth of the Grand Canal and elevated the city with the name of “the first city of China’s canals”. A pioneering project in water conservancy in ancient times, Sanwan, which literally means “the three bends” in Chinese, has been a manifesto of the wisdom and civilization of the Chinese people dating back thousands of years and the most beautiful chapter in the Yangzhou section of the Grand Canal. Flowing from the past to the future, the ancient Grand Canal was brought to life by the Chinese nation and also witnessed the trail blazed by China in the new era. Its rejuvenation calls for the great revival of a nation.

The ancient canal that has been flowing for thousands of years is not only the gem of wisdom of water conservancy in China and a bond connecting diverse cultures, but also the very carrier of a treasured history and a future in the making. The current Sanwan lies as an important display window of the Grand Canal National Cultural Park and is home to the landmark of the park, China Grand Canal Museum, which is designed by Zhang Jinqiu, academician of the Chinese Academy of Engineering.In the future, the Sanwan Scenic Area will feature an overall positioning of the “Bay of Renascence”.
Centering around the China Grand Canal Museum designed by Academician Zhang Jinqiu and supported by the projects of urban design, architectural design of the family resort hotel, architectural design of the Permanent Terminal Service Center of the 2022 World Athletics Half Marathon Championships led by Academician Wang Jianguo, and architectural design of the Canal Culture and Art Center guided by Mr.Tado Ando, the park will have multiple master architects from across the world to explore the regeneration of canal space in modern urban development and create a new cultural and art cluster rich of canal heritage. The park will become an important voice for the brand communications of Yangzhou city, an energy sphere of urban ecological, cultural, tourism and technological innovation development, and a world-class stage for cultural and economic exchange of the Grand Canal.

Therefore, we invite all inspiring professionals from across the world to join us, work alongside master architects, and build the demonstration area of the Grand Canal National Cultural Park. Together, we will envisage the renascence of the great century-old project in the new era and witness the renascence of the ancient canal!

-Project Background
Sanwan Section of the Ancient Grand Canal
Since ancient times, the terrain of Yangzhou has been high in the north and low in the south. When the Huaihe River in the upper course passed through here, the water flowed down steep and could not be held, which led to grain transport boats and salt carriers often being stranded. In 1597 AD during the Wanli Period of the Ming Dynasty, Guo Guangfu, the then prefect of Yangzhou, decided to replace the original straight waterway with a curved one, increasing the channel length and curvature to raise the water level and slow the flow of water, and thus solved the most critical problem in the transportation lifeline at that time. This very section was referred to by later generations as “Sanwan”, meaning the three bends in Chinese.
As the old saying goes, “Sanwan plays an equivalent role of a dam.” The excavation works of the Sanwan section were an important water conservancy innovation project in ancient times. The Grand Canal was added to the list of World Heritage sites on June 22, 2014. Given Sanwan’s impact on the protection and inheritance of water conservancy heritage, it was awarded the title of Sanwan Scenic Water Conservancy Scenic Area by the Ministry of Water Resources in 2016. At the end of 2018, the Sanwan Canal was rated as a national AAAA tourist attraction. The future Yangzhou Sanwan Scenic Area will rely on the scenic landscape of the Sanwan section of the canal and its surrounding wetlands and add cultural attractions and leisure facilities to form a large-scale ecological and cultural scenic area, maintaining the traditional cultural heritage of the Chinese nation and presenting the model image of the renascence of the ancient Grand Canal!

-The Canal Spirit: The Bay of Renascence Featuring a Cultural Cluster
Those in dialogue with the ancient Grand Canal are contemporary architects with their innovative thinking and new creations for the urban space around the canal. Guided by the design of Zhang Jinqiu, Wang Jianguo and Tadao Ando, Sanwan will subsequently invite internationally renowned architects to carry out the architectural design and construction of the over ten cultural and art spaces within the Sanwan Canal Park. In addition, Zhang Jinqiu and Wang Jianguo will join the jury panel of this competition to select outstanding works of the emerging architects for the “Bay of Renascence”.The urban design of the Sanwan Area led by Academician Wang Jianguo transforms the urban ecological park into a cultural center, creating a multi functional mixed-use area adapted to the current development trend. Integrating needs in culture, office, business, hotel, and residential scenarios, etc., the design solution offers an environment-oriented and people-oriented high-quality public space.
In the future, Sanwan will form an organic three-part system with the ancient town of the Ming and Qing Dynasties and the Shugang-Slender West Lake Scenic Area, which will be an international cultural tourism resort that welcomes people from across the world. By forming a new tourism model integrating cultural and leisure activities, with the Slender West Lake in the north, the beautiful Sanwan in the south, and the ancient town of the Ming and Qing Dynasties in the middle, the Ancient Canal Cultural Tourism Belt of Yangzhou will be brought into life.The China Grand Canal Museum is a landmark building designed by Academician Zhang Jinqiu that protects, displays, and benefits from the culture of the Grand Canal.
Located in Sanwan Scenic Area, the project covers an area of 200 mu with a total construction area of 79,000 square meters. The main building consists of five parts, namely the exhibition hall, the inner courtyard, the square in front of the hall, the Dayun Tower, and the Jinyue Bridge. Among them, the main hall, the tower, and the bridge well complement one another. Visitors may also enjoy the historical landscape on the tower, where “Sanwan plays an equivalent role of a dam.”The Canal Culture and Art Center is a dynamic junction connecting the China Grand Canal Museum and the water surface of the canal and will be designed by Mr. Tadao Ando, a renowned architect and Pritzker Architecture Prize Laureate. It will be the most avant-garde art and performance landmark along the Grand Canal in China and a stage for music and theater with a “view of the Grand Canal”.

With a total construction area of about 2700 square meters and covering an area of 3500 square meters, the Center will accommodate the Canal Arts Theater, Riverside Arts Restaurant and Open-air Music Lawn. The design of Tadao Ando will allow the Canal Culture and Art Center to become a strong emotional tie between the people and the Grand Canal and a Yangzhou-style cultural and artistic lifestyle stage favored by today’s young people, where more will have a personal experience of the nourishment and gift of the Grand Canal and feel the powerful appeal of contemporary Yangzhou lifestyle. To the southeast of the Grand Canal Museum and the Canal Culture and Art Center is Sanwan’s Cultural Highland section. As the main stage of this competition, it constitutes the east gateway to Sanwan Park and one of the most popular stops for tourists, providing the best spot to enjoy a holistic view of the park with the Grand Canal Museum and the Universiade Tower in the far background.
In the future, the Cultural Highland section will be a continuation of the world canal cultural exchange theme, where a communication platform for canal cities across the globe and a global “canal cultural community” will be formed based on new cultural and artistic buildings.

-Competition Scope & Design
Brief
Design Scope of Competition
The design scope of this international competition includes four sites, namely “Canal Renascence Study”, “Highland Observation Tower”, “Canal Culture Stage”, and “Canal Friendship Boat”. The total area of coverage is no more than 2,000 square meters, with a total construction area of no more than 3,900 square meters.
Participants are expected to submit an integrated design proposal for architecture and landscape, holistically creating a cluster of featured buildings that convey the spirit of the canal and the cultural highland. The scheme should consider the feasibility of phased construction and operation in functional planning, operation planning, and development sequence.

C. Canal Culture Stage The Canal Culture Stage is an important recreational place offered to visitors in the park with the Grand Canal culture as its theme. A renovation project of the existing “Waterfront Stage”, the total construction area shall not exceed 1,000 square meters with a coverage (building area) of no more than 1000 square meters.
The main functions include light dining (including a western kitchen), a cultural and art exhibition space, a modest performing arts space, an outdoor gallery, and a courtyard space.

-Design Requirements
Rooted in the historical and cultural heritage of Yangzhou and the spirit of the Grand Canal, the design proposal should emphasize the continuance of unique spirit of the Sanwan Section to create a “Bay of Renascence” featuring the charm of canal culture in the new era and a great potential of ecological civilization. At the overall level, the design should maintain and build on the genius loci of the Grand Canal in the Sanwan Park. At the level of local zones, the cultural and artistic qualities of the Cultural Highland space should be highlighted. At the level of singular buildings, effective integration and conversation should be established with the Canal and its surrounding environment, demonstrating innovative thinking on the spiritual space of the canal city in the new era.

We invite all inspiring professionals from across the world to join us, work alongside master architects, and build the demonstration area of the Grand Canal National Cultural Park. Together, we will envisage the renascence of the great century-old project in the new era and witness the renascence of the ancient canal!

Feel the Music – Challenge to design a... 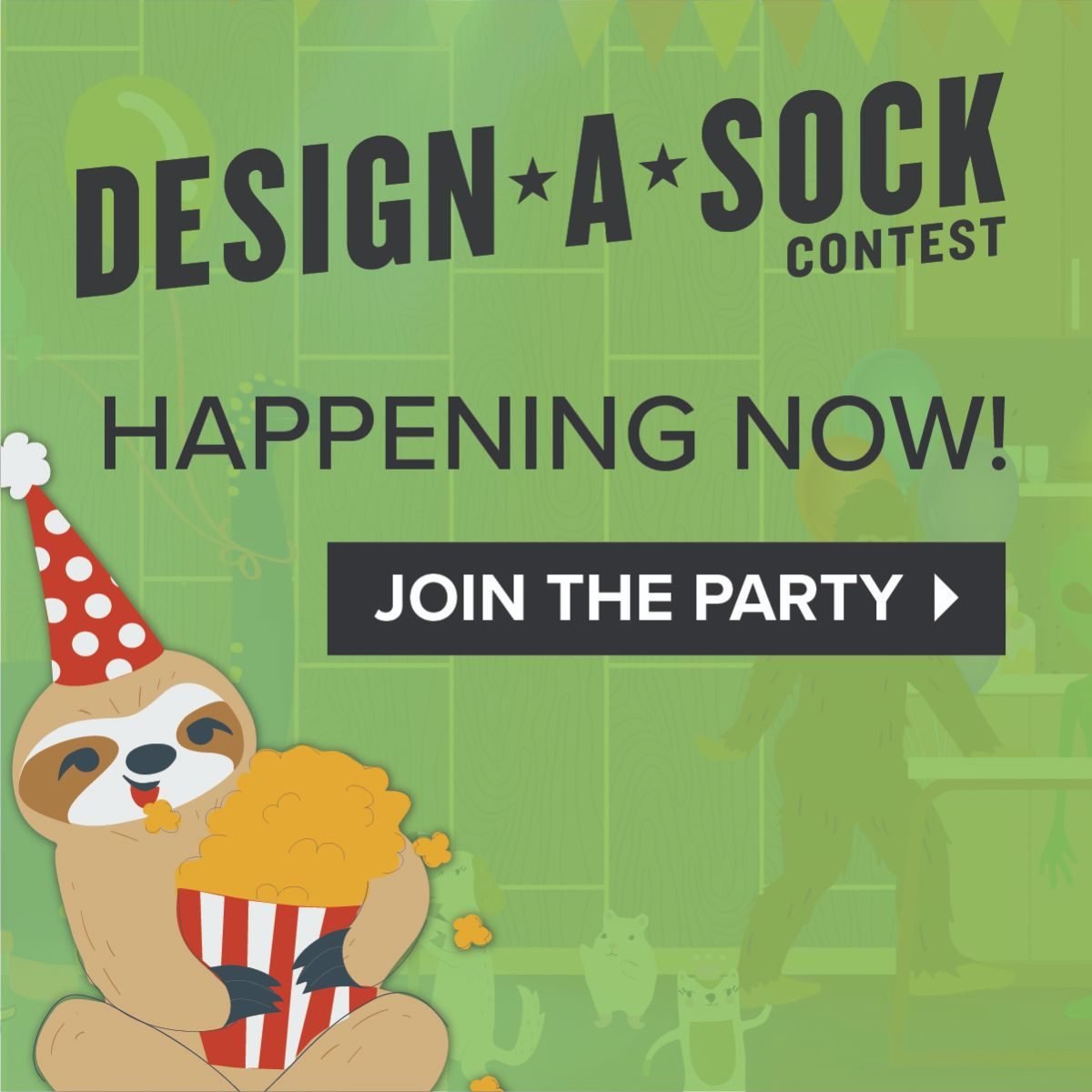 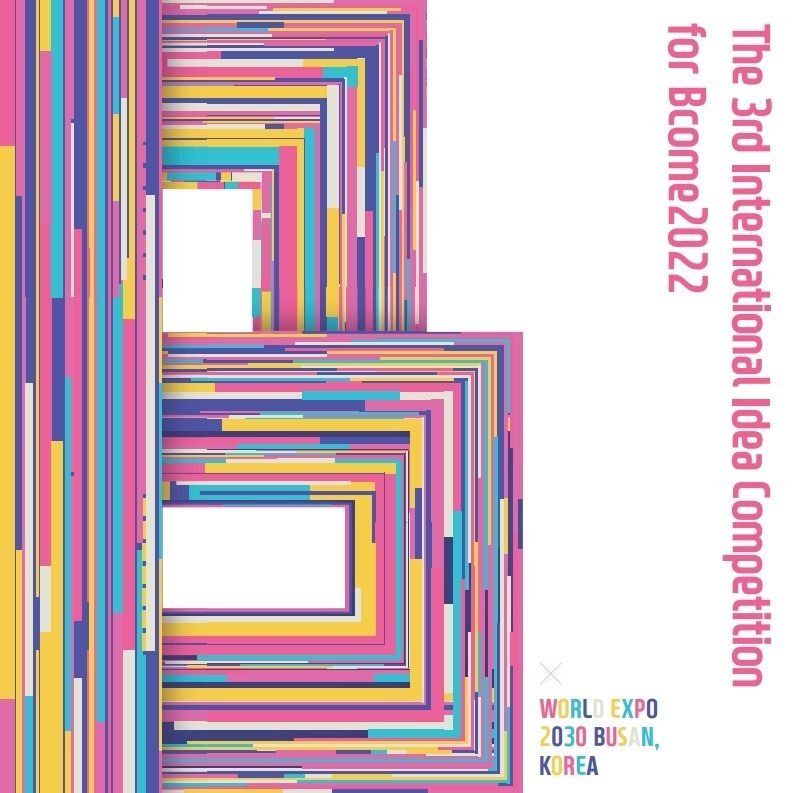