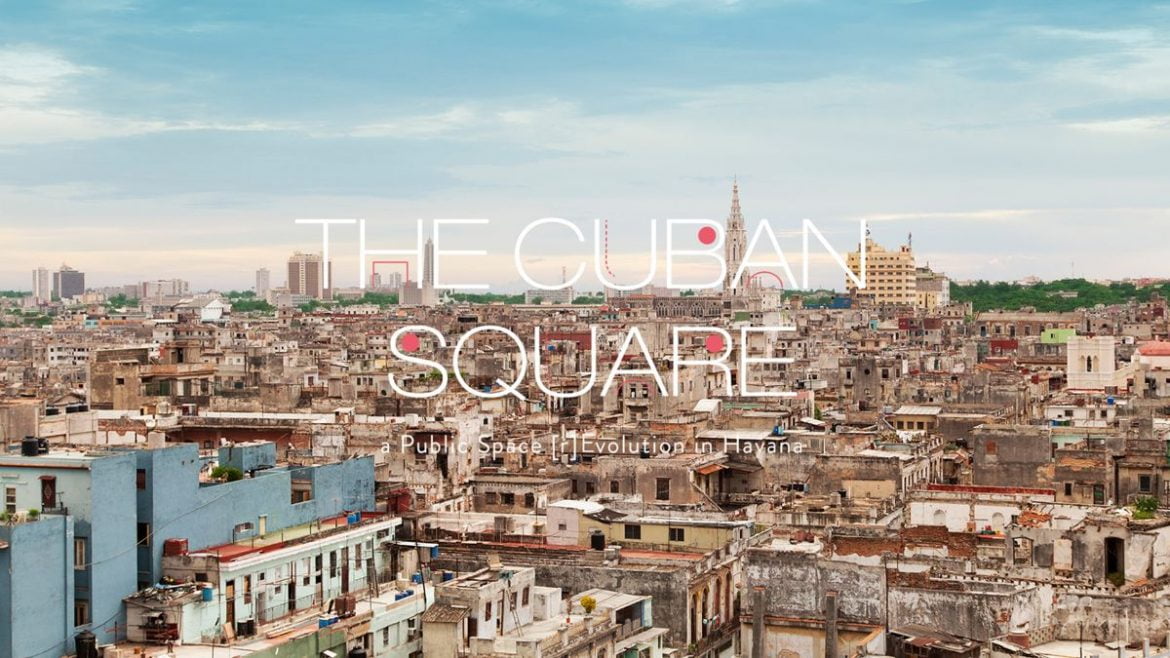 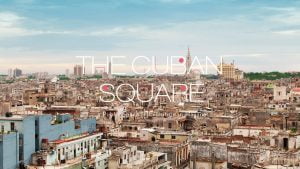 BRIEF
Thanks to its extraordinary historical memory and to the authenticity of its precious architectural legacy, Havana can certainly be considered a “Heritage City”. Its genuine and engaging spirit derives not only from the renowned quality of its music and rhythms, its lively street life and friendly atmosphere, but also and specially from its built environment.
The designation of Old Havana as a UNESCO site in 1982 was an important distinction that drew the attention to the preservation of its urban fabric. The program to recover the historical centre had global recognition and it has expanded successfully to other Cuban cities, contributing to the preservation of the local culture and to the development of new touristic appeal.
Unfortunately, during the last decades it has not been possible to replicate these experiences in other neighbourhoods beyond the Old Havana, where the implementation of comprehensive programs is highly required. In fact, there is actually one particular place that outstands among the others and which deserves special attention, not only for its massive extension but also for its unique history: Plaza de la Revolución.
Thought and imagined as the new heart of the Cuban capital, the current state of the square is way far from that reality. Surrounded by the concrete building of the Ministry of the Interior – known for the huge mural of Che Guevara – and by the Telecommunications one with the iconic image of Camilo Cienfuegos, Plaza de la Revolución seems to be standing still, waiting to be to be rediscovered…

GUIDELINES
Located in the Vedado district towards the west side of Old Havana, Plaza de la Revolución is not only one of the largest public squares in the world – 72.000 square meters – but also a place of great historical relevance. The square has been the stage of several of the main events of the Cuban Revolution and the place where up to a million people have congregated at once during civic gatherings.
This immense concrete surface that was once a lively place, has neither been able to evolve in time, nor been capable of reinventing itself to host possible new urban programs. Laying inert and unused most of the time, the square has become a sort of “public void” where tourists just step by to take the classic picture with Che Guevara’s mural on the background, to then go back to the beach.
The goal of this competition is to explore the potentialities of Plaza de la Revolución, in order to come up with a design proposal capable of giving it a new life. How could it be transformed into a place for community life and social interaction? What kind of intervention might turn the square into a livelier area, accessible and functional for both local dwellers and international tourists?
The Cuban Square aims at reinterpreting a space full of history and cultural value through innovative and original projects. Designers are therefore completely free to decide the programs and the type of interventions they want to experiment on the site. Be creative and do not hesitate to “revolutionise” the square!

REQUESTED MATERIAL
Competitors have to submit two A1 panels (59,4 x 84,1 cm) landscape oriented + a brief text describing the proposal (up to 250 words). Panels must contain all the necessary graphic information to explain the project in the best way possible (title, diagrams, sketches, 3D visualizations, plans and sections, collages, model photos, etc.). All kinds of graphic representations will be accepted.

TerraViva Competitions launches THE CUBAN SQUARE, a new architecture competition that aims to explore the potentialities of Plaza de la Revolución (Havana, Cuba) in order to come up with creative design proposals capable of giving it a new life. Prizes up to 6.000 € will be awarded to the winners selected by an international jury panel composed by, among others, Andrea Branzi, Yu Ting (Wutopia Lab), Paloma Herrero E. (Stefano Boeri Architetti), Francesca Porro (Inside Outside);

REQUIREMENTS/ELIGIBILITY
The competition is open to students, architects, designers, urbanists, engineers, artists, makers, activists and anyone interested in the fields of design and architecture. Participants can join the competition either individually or with a team.

The 3rd WCM in 2022 Corporate-tailored Award 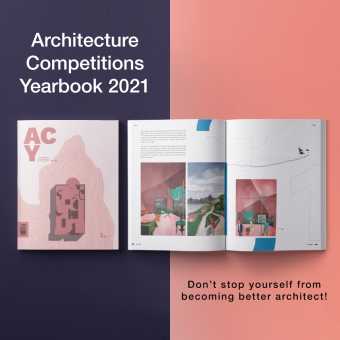 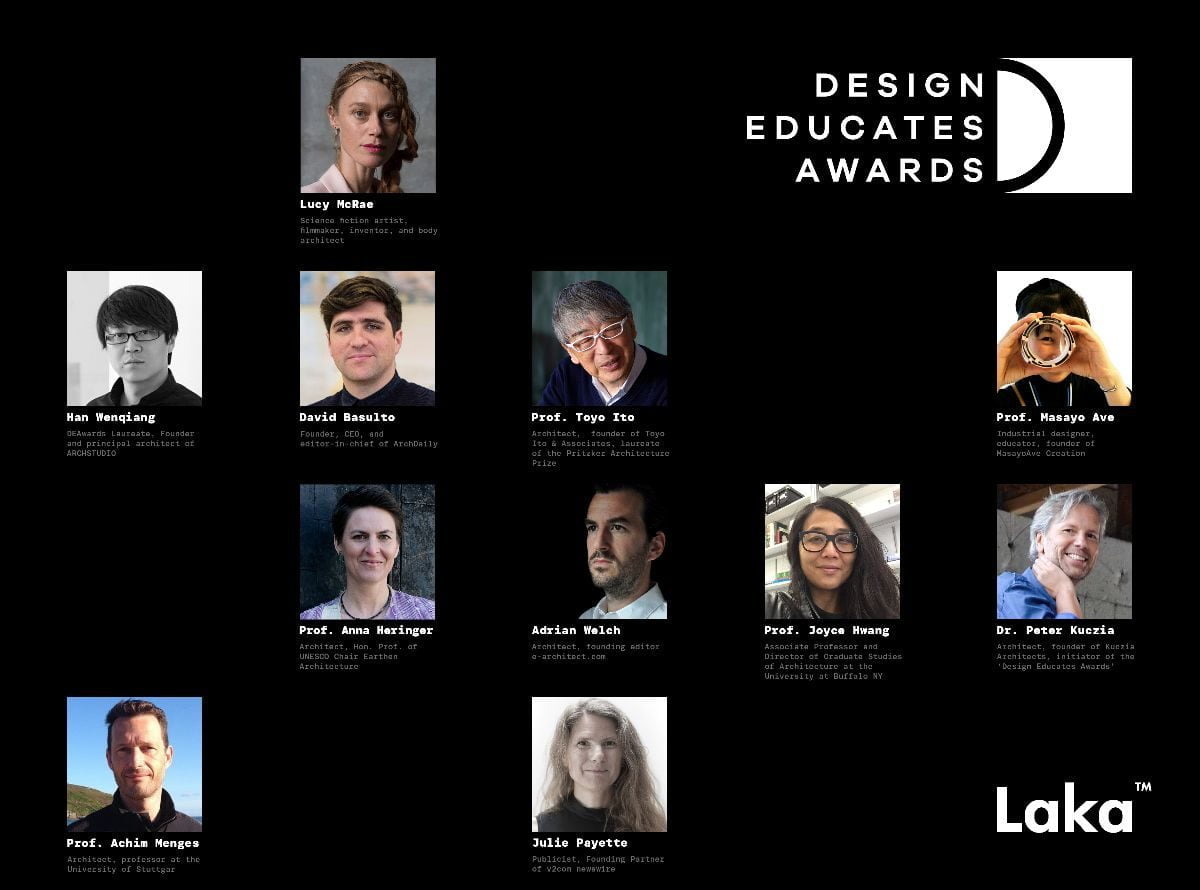 Architecture Competition for a Swimming Stadium:...

Design Competition of International Islands and...